CELEBRATE YOUR LOVED ONES WITH A FABULOUS AMETHYST FOR VALENTINE'S DAY! 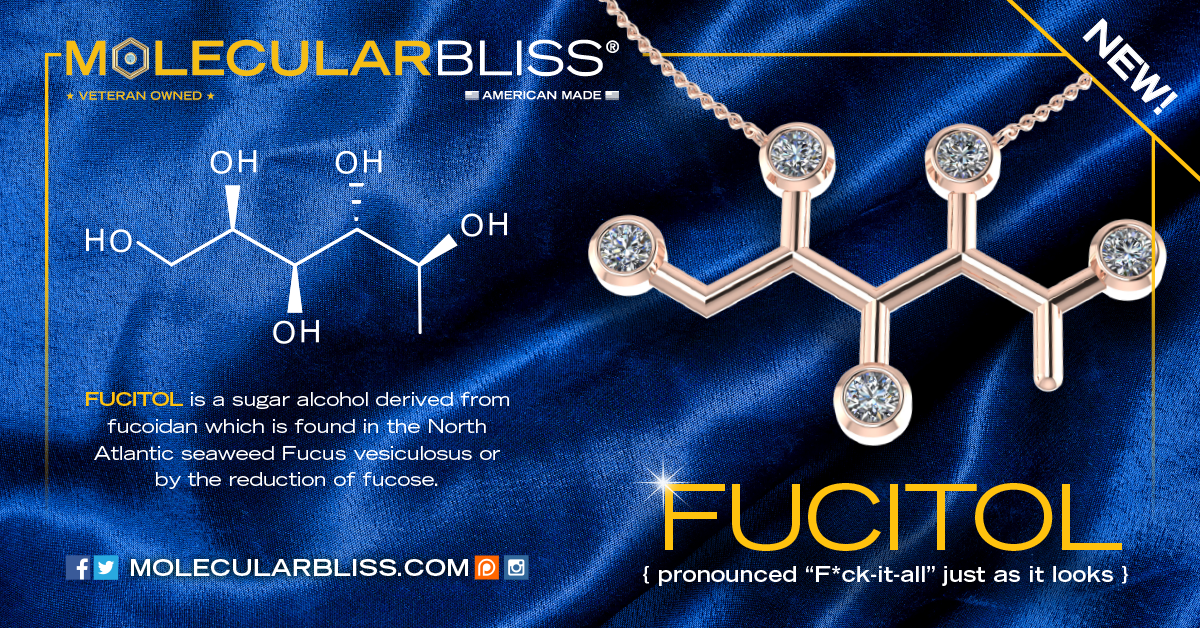 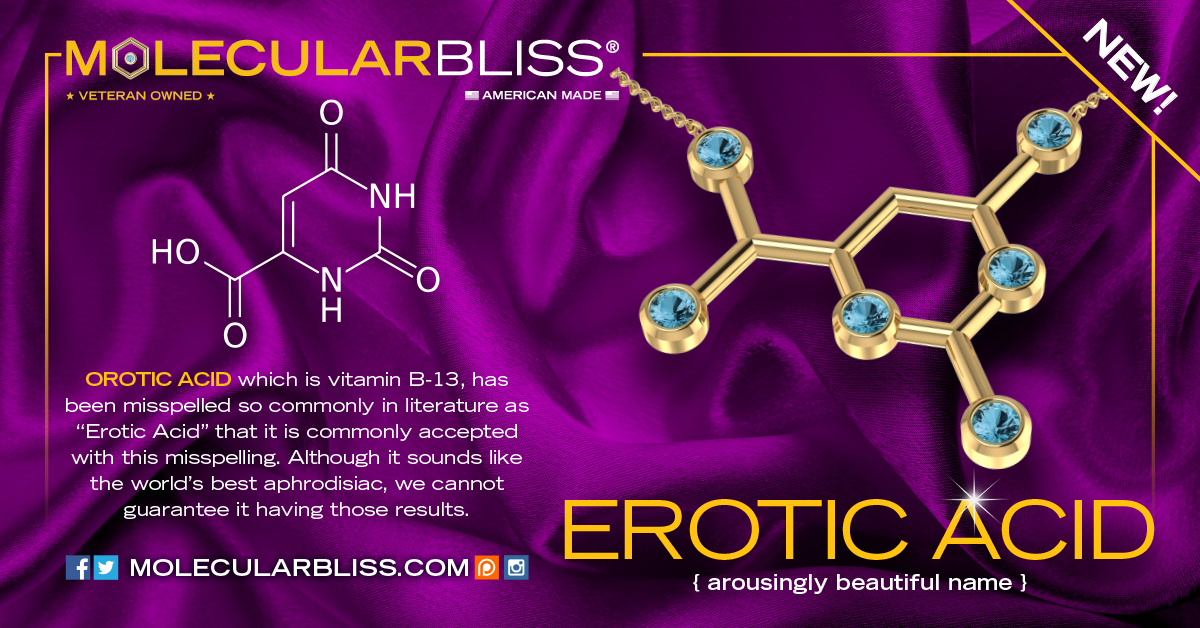 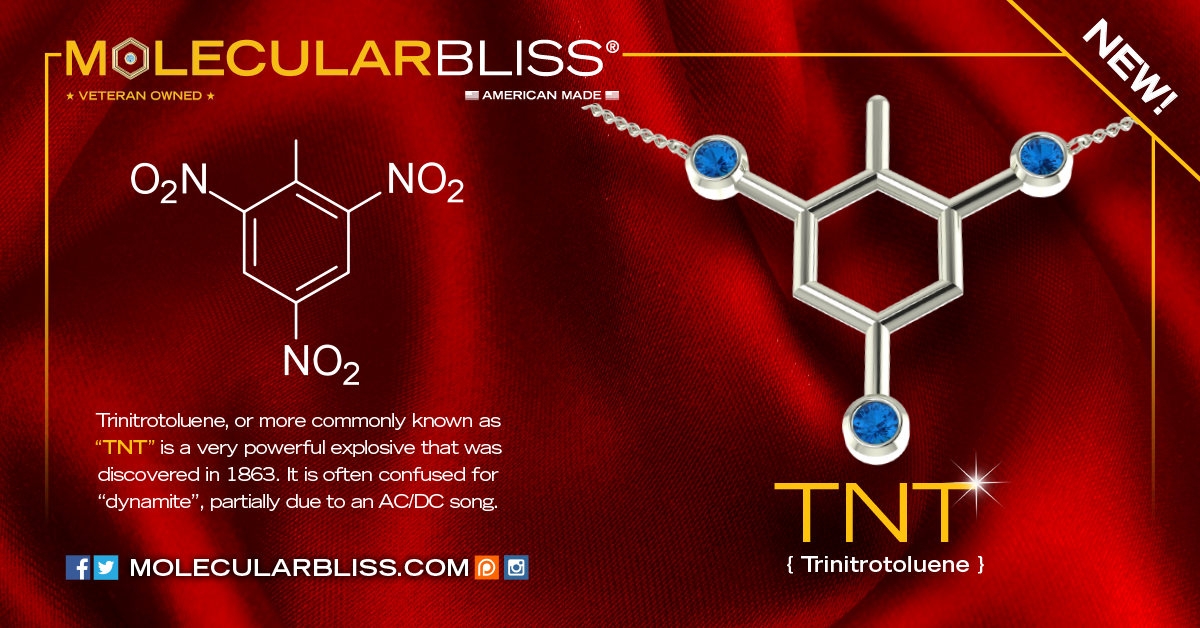 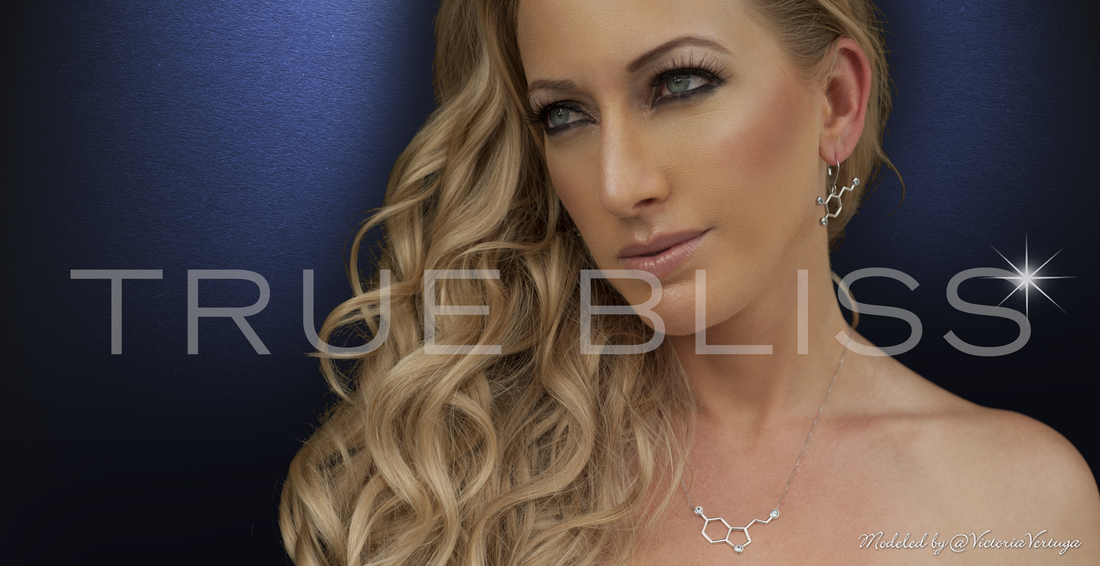 Molecular Bliss creates jewelry that is more than the next pretty piece, it's beauty with a meaning!
By casting the neurotransmitter molecular structures in precious metals, and adorning them with birthstones to represent the molecular bonds, we have captured the essence of each structure, and exposed the beauty of what they represent. Each molecular structure is made to be a constant visual reminder of the amazing small things in life that we harbor within each of us that have large and important meanings in our lives.

Neurotransmitters are what make us who we are?
Some believe the answer to be our thoughts and emotions, while others believe it to be our brain and nerves. In nature we find bridges that connect the physical/biological with the metaphysical – chemical compounds know as neurotransmitters. These endogenous chemicals send signals from neurons (a highly specialized cell of the nervous system) to a target cell across a synapse (the junction between neurons).


Explore our second round of meaningful molecules below.
We chose these next molecules for their vast markets which means we are able to connect with the people that love the products that they represent.